Jeffrey A. Liesemer is a Member in Caplin & Drysdale's Washington, D.C., office.

Mr. Liesemer has represented clients at the trial and appellate levels of both state and federal courts. Since joining Caplin & Drysdale in 2005, he has continued to focus on complex chapter 11 cases, with a large percentage of his time devoted to representing asbestos creditors' committees in mass-tort bankruptcies. He has been involved in a number of notable bankruptcy cases throughout the country, including W.R. Grace, U.S. Gypsum, Owens Corning, Pittsburgh Corning, Armstrong World Industries, G-I Holdings (formerly GAF Corporation), Criimi Mae, Heilig Meyers, Just for Feet, Chemtura Corporation, and US Airways.

Prior to joining Caplin & Drysdale, Mr. Liesemer's practice focused on complex Chapter 11 bankruptcy reorganizations and insolvency workouts, in which he represented corporate and partnership debtors as well as large, institutional creditors and lenders. He has also been involved in representing creditors' committees, third-party asset purchasers, and shopping-center landlords in large bankruptcy reorganizations and liquidations. Mr. Liesemer has defended a number of clients in so-called "claw-back" proceedings to recover alleged preferential transfers and fraudulent conveyances.

Prior to entering private law practice, Mr. Liesemer clerked for the Honorable Martin V. B. Bostetter, Jr., then Chief Judge of the United States Bankruptcy Court for the Eastern District of Virginia.

He is an active member of IR Global, a professional services network whose members provide legal, accountancy and financial advice to companies and individuals worldwide. Mr. Liesemer is also a member of IR Global’s Insolvency Steering Committee where he offers guidance on U.S. insolvency matters.

A former managing editor of the University of Pittsburgh Law Review, Mr. Liesemer has written and lectured on topics relating to civil litigation and bankruptcy law. He is a former chair of the Young Lawyers Division of the Federal Bar Association of Northern Virginia, and served as commissioner of the Arlington County Fiscal Affairs Advisory Commission.

Advisory Board Member, "Bankruptcy Views from the Bench" Program

Master of the Bench, Walter Chandler American Inn of Court 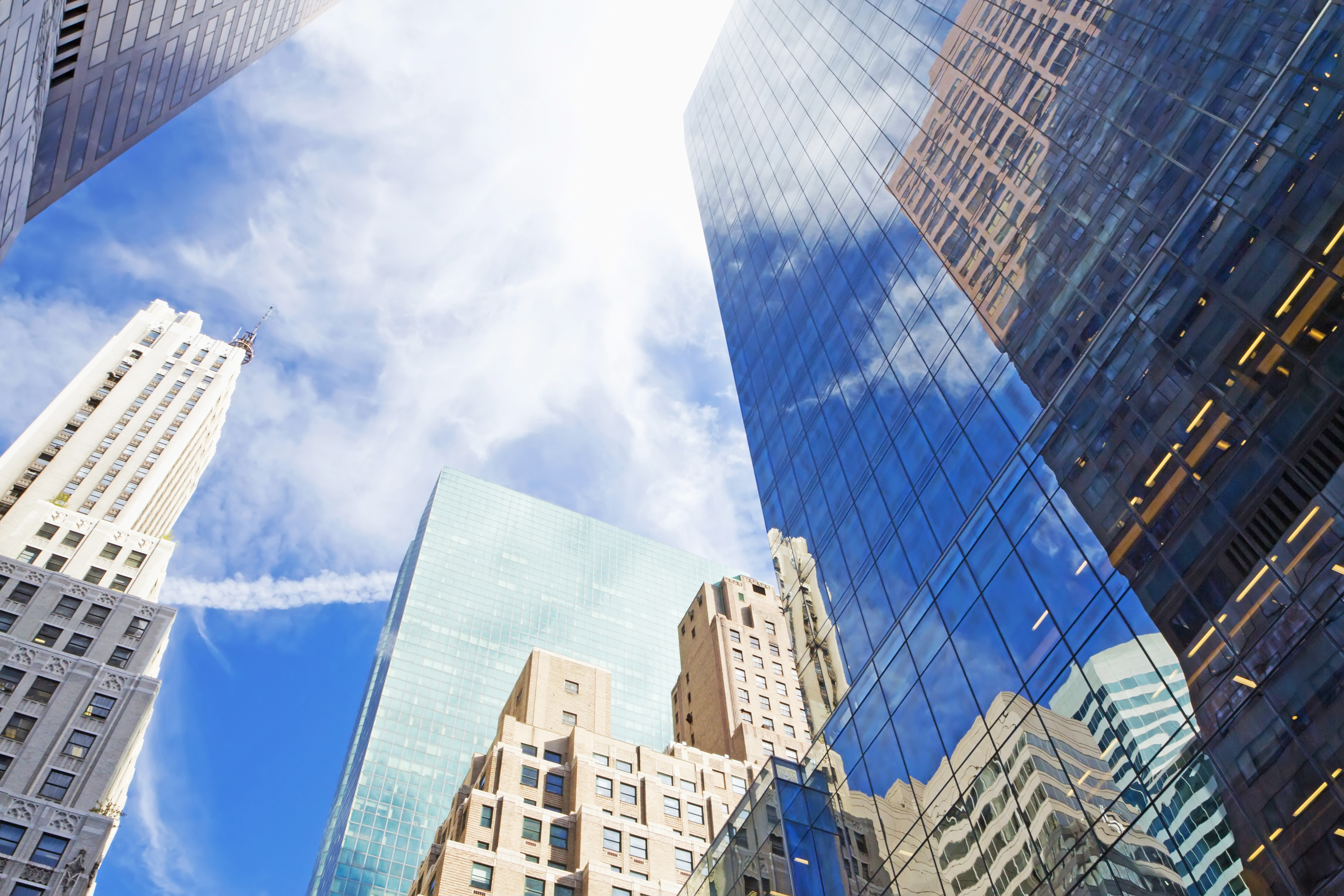