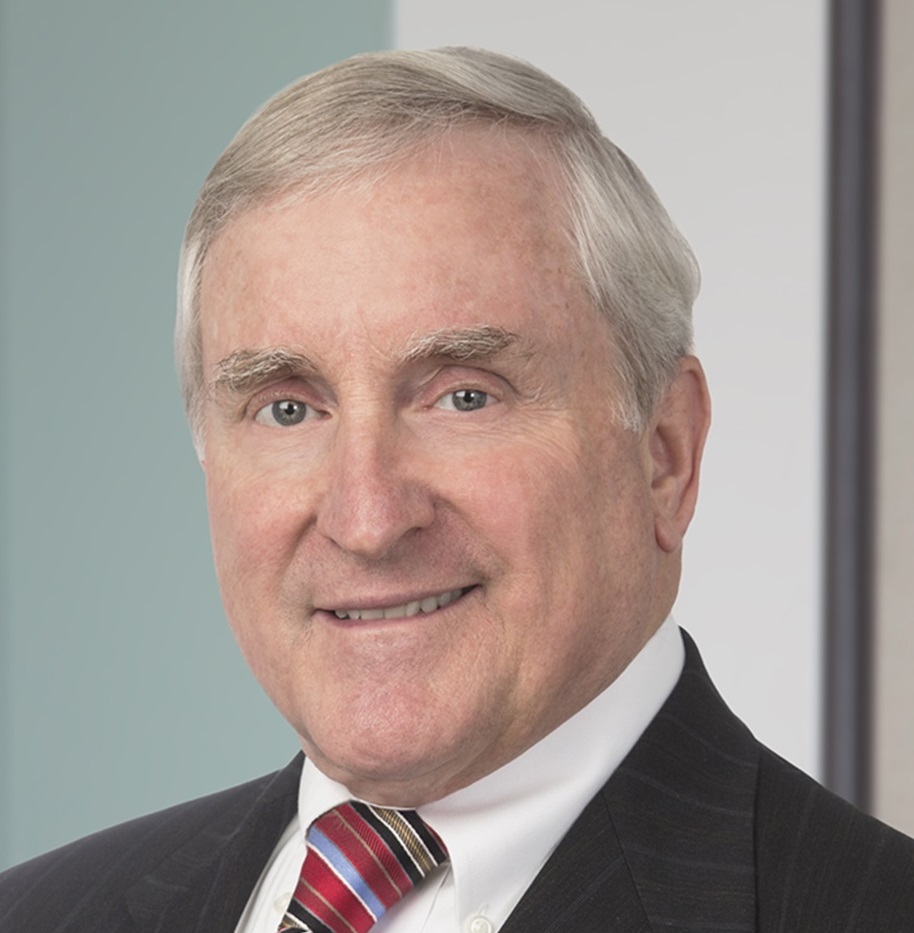 Before joining Caplin & Drysdale, Mr. Carney was Senior Counsel to Florida Power & Light Co. (a subsidiary of NextEra Energy, Inc.) for more than nine years. In this role, Mr. Carney was lead litigation counsel in the U.S. Tax Court and U.S. district courts, as well as in proceedings before the IRS Office of Appeals. He also advised on all aspects of tax procedure in IRS audits and tax planning.

Mr. Carney has represented corporate entities before the Internal Revenue Service, the Department of Justice, and in federal courts across the nation. Illustrations of his work for clients include:

Prior to his tenure at Florida Power & Light/NextEra Energy, Mr. Carney was a tax partner in the Washington offices of several multinational law firms and was also the National Director of Tax Controversy Services in the National Tax Office of Ernst & Young. He also served as a Trial Attorney with the U.S. Department of Justice, Tax Division, where he tried cases in U.S. district courts throughout the country.

Mr. Carney is currently an Adjunct Professor of the Master of Tax Program at the Georgetown University Law Center, where he has taught tax practice and procedure (litigation and administrative) for over 25 years.

About Caplin & Drysdale
Having celebrated its 50th anniversary in 2014, Caplin & Drysdale has one of the largest and most distinguished tax practices in the United States. Several of our lawyers have held senior positions at the Internal Revenue Service, the Department of Justice, and the Department of Treasury, including our Founding Member Mortimer M. Caplin who served as IRS Commissioner during the Kennedy and Johnson administrations.